Rating 5 stars - 889 reviews
The Iron Throne is the seat of the Lord of the in the second edition of a game of thrones: the board. 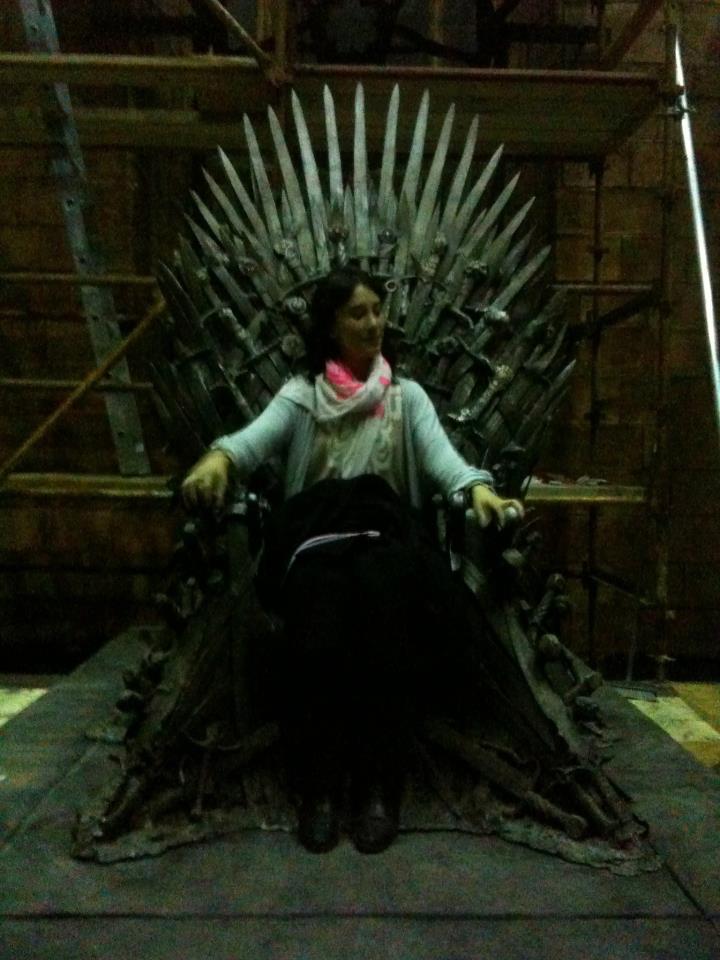