Rating 5 stars - 1317 reviews
‘Game of Thrones’ Spinoff Series Will Be ‘Recognizable as a Past Event’ to Readers, Says Screenwriter season 4. 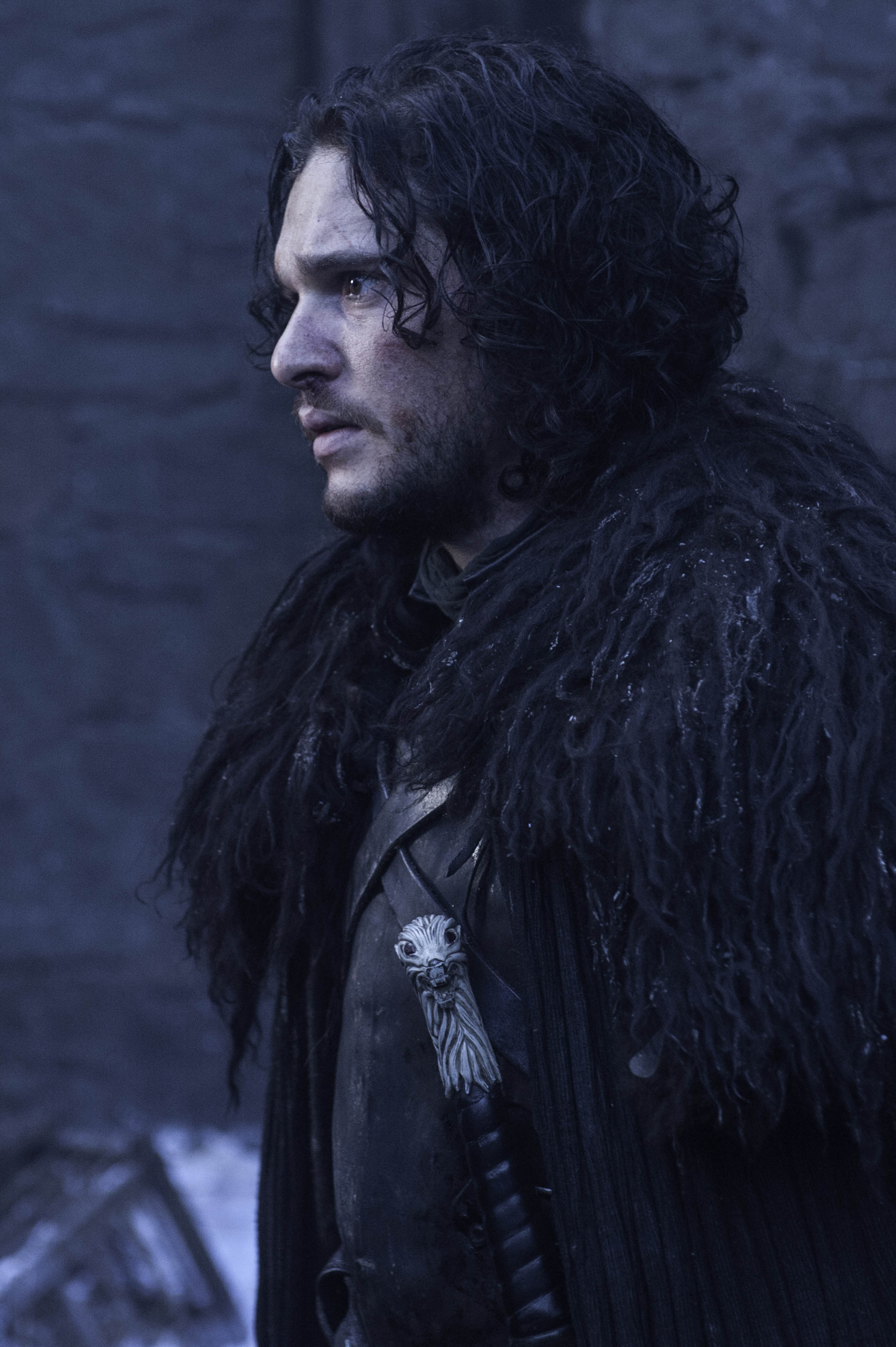 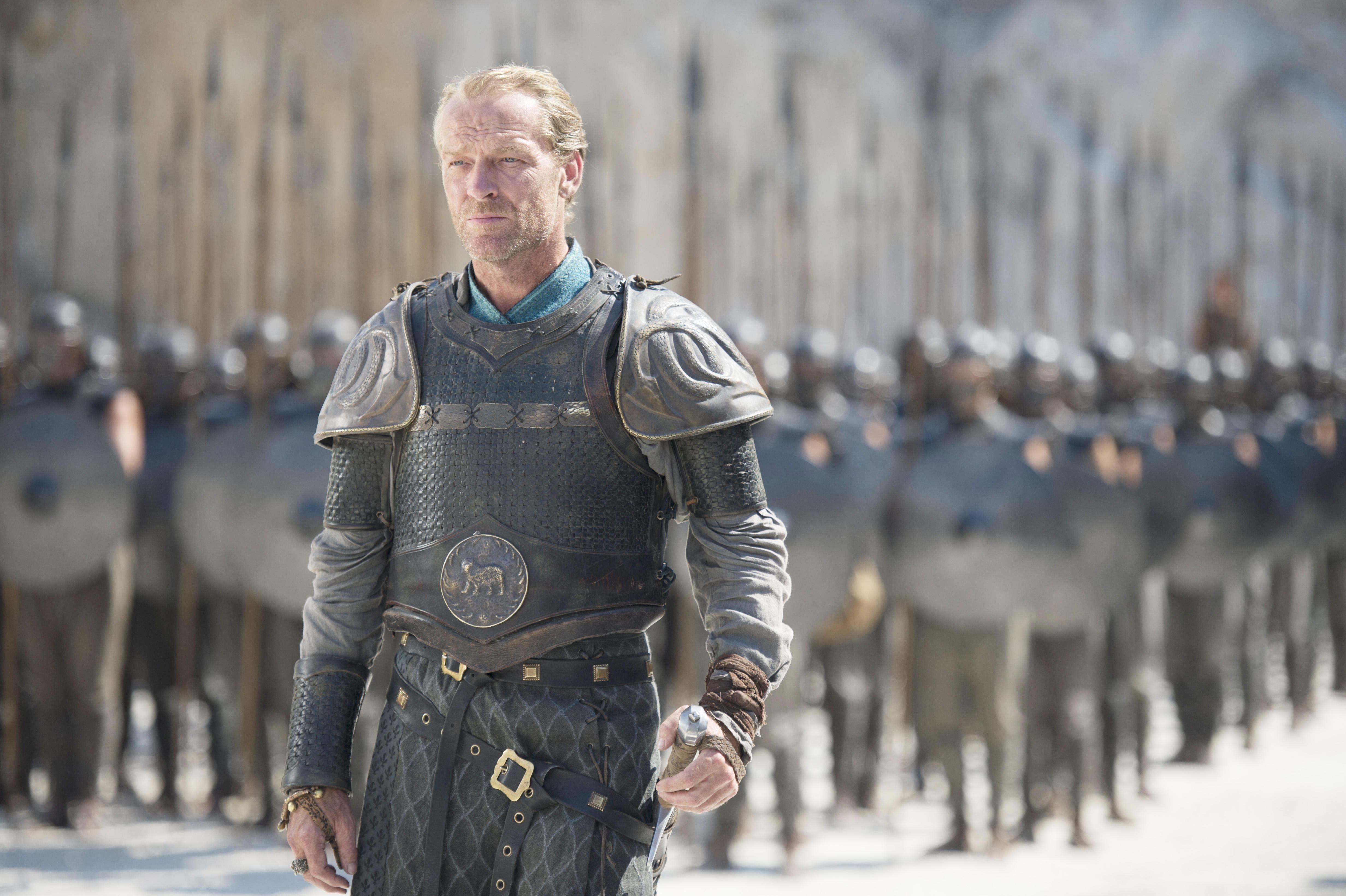