Rating 5 stars - 473 reviews
That s why we love Game of Thrones the third episode of game of thrones season seven reminds us that no one is infallible. 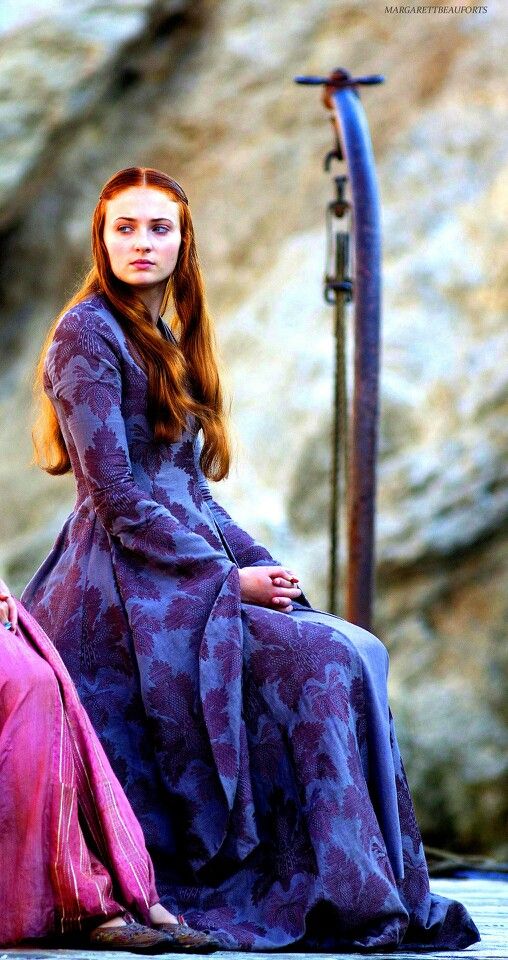